The family history of Château Lafargue begins with Pierre BENJAMIN, the current owner Jean-Pierre LEYMARIE’s great-grandfather, who acquired the Domaine de Domy in Martillac in 1920.

The property was originally owned by the Chevalier Daumy, head of the Royal Guard in Martillac, who was made Chevalier du Brassard in Bordeaux in 1814. (A military decoration created by the Duke of Angoulême, nephew of King Louis XVIII, intended to reward Royal Guards for their commitment and support in defending the King’s cause).

A few years later, the estate passed through the hands of Montesquieu’s descendants before being sold to Pierre BENJAMIN.
He worked there with his wife Marie, then with their daughter Jeanne, known as Suzanne, and her husband Bernard, a former singer at the BAYONNE and BORDEAUX opera. 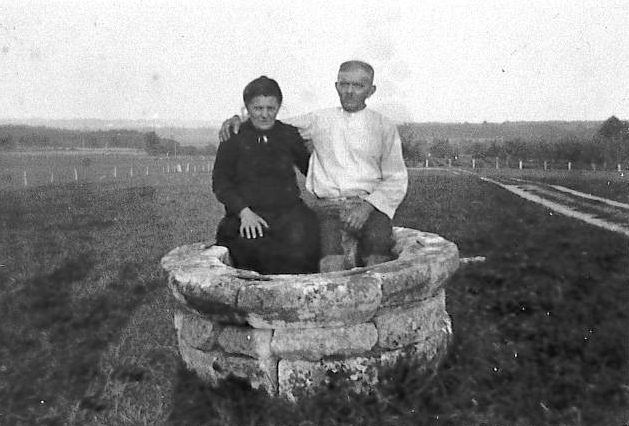 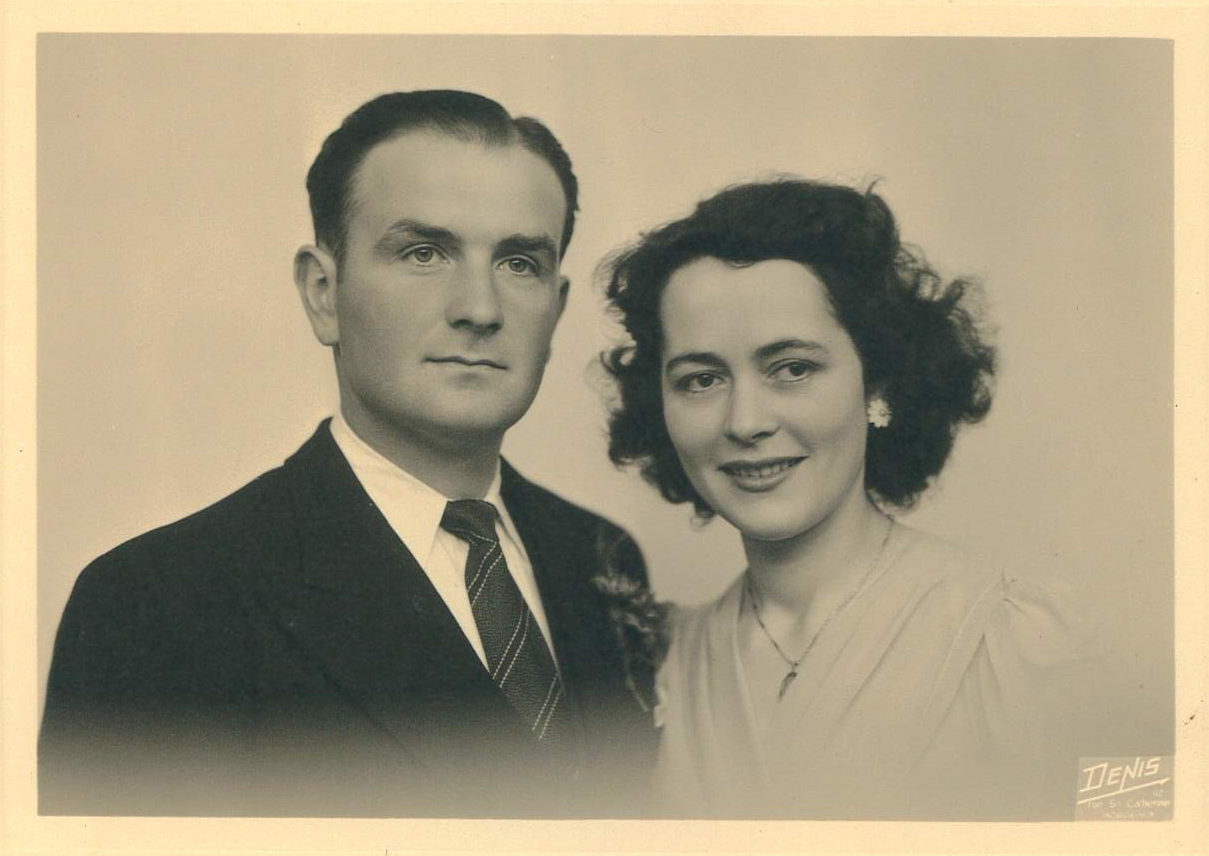 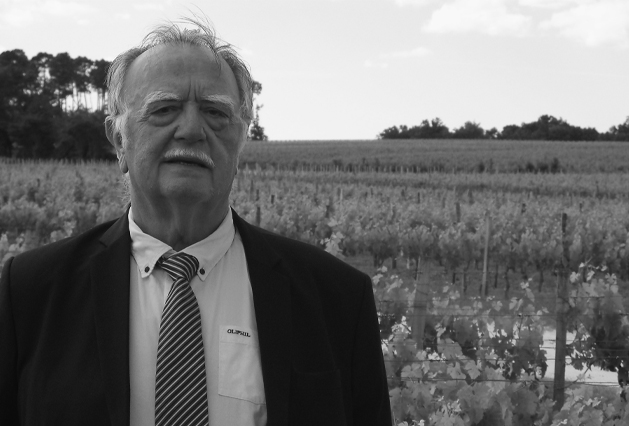 In 1942, Jeanne and Bernard’s daughter, Solange, married Charles LEYMARIE, whose family, originally from Corrèze, had become the owners of a small vineyard in Saint Médard d’Eyrans in the locality known as Lafargue.

Charles and Solange worked all their lives on this land, producing a Graves wine, and also fruit, vegetables and flowers. The couple initiated, with other producers in Martillac and Léognan, the cultivation of lilies-of-the-valley in the heart of the Southwest.

40 years later, the choice of vines

Jean-Pierre, their eldest son, remained at the property, where he had worked with his parents since the age of 14. in 1983, he took over its management, which at that time included 2.5 hectares of vines.

Jean-Pierre took the plunge into viticulture a few years before the creation of the Pessac-Léognan appellation, in which he played an active part.

He bought and leased plots, planted vines, built a winery, invested and developed the vineyard in a substantial manner.

Today, the property has 15.5 hectares of vines in production:

Since 2016, the property has been managed by Carole and Lionel PEYROUT, Jean-Pierre’s eldest daughter and son-in-law. They are the fifth generation to take the reins of this beautiful family property. 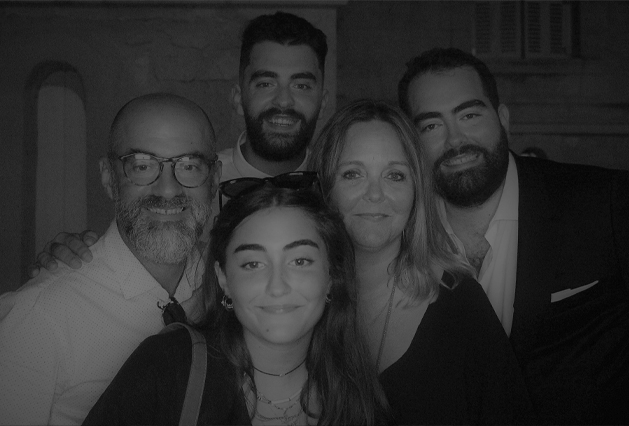 Tours and tastings at Château Lafargue

If you would like to visit Château Lafargue, please do not hesitate to contact us. We organize tours and wine tastings at the property, by appointment, throughout the year; we also have open days in June and December. To keep informed of upcoming events, follow us on Facebook and Instagram or regularly check our site for News !

This website uses cookies to improve your experience when browsing the website. Of these cookies, the cookies categorized as necessary are stored on your browser as they are essential for the operation of basic website functionality. We also use third-party cookies which help us analyze and understand how you use this website. These cookies will only be stored in your browser with your consent. You also have the option of deactivating these cookies. But disabling some of these cookies may have an effect on your browsing experience.
Necessary Always Enabled
The site cannot function without these cookies which manage basic functionalities and security. They do not contain any personal information.
Not necessary
All cookies which may not be particularly necessary for the operation of the website and which are used specifically to collect personal data of users through analytics, advertisements and other embedded content are called unnecessary cookies. It is mandatory to obtain user consent before running these cookies on your website.
Functional
Functional cookies help to perform certain functionalities like sharing the content of the website on social media platforms, collect feedbacks, and other third-party features.
Performance
Performance cookies are used to understand and analyze the key performance indexes of the website which helps in delivering a better user experience for the visitors.
Analytics
Analytical cookies are used to understand how visitors interact with the website. These cookies help provide information on metrics the number of visitors, bounce rate, traffic source, etc.
Advertisement
Advertisement cookies are used to provide visitors with relevant ads and marketing campaigns. These cookies track visitors across websites and collect information to provide customized ads.
Others
Other uncategorized cookies are those that are being analyzed and have not been classified into a category as yet.
SAVE & ACCEPT
Shopping cart
There are no products in the cart!
Continue shopping
0